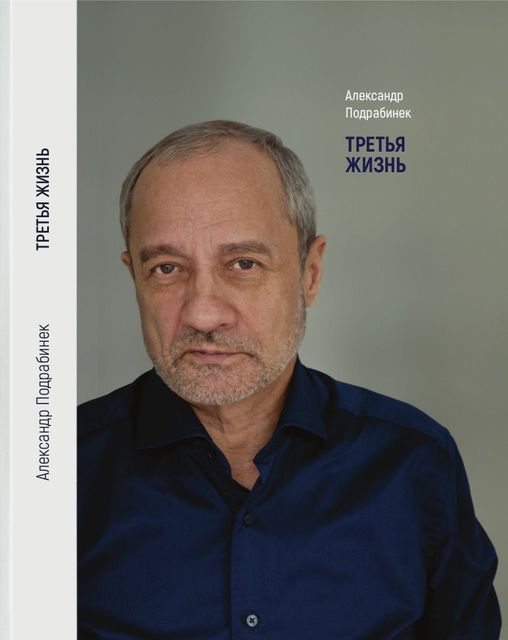 It’s hard to view the West’s policy toward the Russo-Ukrainian war as anything other than an invitation to continued military expansion against the countries that neighbor Russia. Even the harshest rhetoric remains just that. Rhetoric. Even the harshest economic sanctions create nothing more than an inconvenience for the authoritarian regime and major problems for ordinary citizens.

Vladimir Putin and his closest advisors frankly don’t give a damn about those problems, though. The whole world today sees that it costs the Kremlin nothing to give up tens of thousands of lives of Russian soldiers for the sake of the Kremlin’s geopolitical ambitions. The Kremlin cares even less how this war will affect citizens’ well-being. The Kremlin’s residents aren’t suffering from the sanctions, and all the rest is of little or no concern to them.

A STRATEGY, NOT A FRUSTRATING SLUGGISHNESS

Up until now it seemed that the West’s overly soft or badly delayed reaction to the Kremlin leadership’s international outrage was due to a failure to understand the nature of the Russian regime or a frustrating sluggishness in making decisions. Now, though, it seems increasingly likely that these are a political strategy, not mistakes. It’s impossible not to understand that the policy of appeasement only goads the aggressor.

In January of this year, when there was a little more than a month to go before war, at a summit in Brussels, NATO General Secretary Jens Stoltenberg made it clear to Moscow that should Russia attack Ukraine, NATO would not enter into open conflict. Ukraine is not a member of the North Atlantic alliance and collective security guarantees do not apply to it. Moscow heard this and understood directly that it could fight and not worry about consequences. The Kremlin could scarcely have dreamed of better guarantees of its security.

When the war began, the Western countries upped their anti-Russian rhetoric instead of substantially upping their military cooperation with Ukraine. To President Volodymyr Zelenskiy’s request to “close the airspace” over Ukraine and thereby protect Ukrainian cities from Russian rockets, the West at first responded with deep silence and later directly refused to do so in order to avoid direct confrontation with Russia. At that point, the Kremlin realized that it was on the right path and that it also should continue to feed the fear of a supposedly irresponsible Russian leadership.

Ceding to pressure from world public opinion, Western governments began military shipments to Ukraine, but those shipments fell so short that they looked like merely symbolic measures. Ukrainian military men and politicians said they needed a great deal more heavy weaponry if they were to effectively counter the aggression. Eventually, Ukraine started being supplied with miniscule shipments of multiple rocket launcher systems, which carried the invariable condition that the weapons must not be used to strike targets on Russian territory. What is this if not an invitation to continued aggression?

The policy of capitulation to the aggressor has not been limited to the readiness to surrender Ukraine for the sake of Western European security. About 1500 NATO soldiers are permanently stationed in Lithuania, Latvia, and Estonia. The military presence is purely symbolic. The strategy for the Baltic countries’ defense assumes that an attack on this symbolic contingent would provoke a powerful response from all the members of the Alliance. For some reason, it is believed that this should warn off the potential aggressor.

Estonian Prime Minister Kaja Kallas stated that the NATO plan to defend the Baltic republics assumes that the countries could be wholly occupied by Russia and then liberated over the course of 180 days. What would happen in that time to the armies of those countries, the civilian population, and all the states falls outside their strategic plans. That is, what can you do? You’ll have to sacrifice something at the beginning. Why not Estonia, for instance?

“All this will be wiped off the map, including our people, our nation,” Kallas has stated, and her outrage is understandable. What will happen after 180 days, God knows. And why we have to wait half a year to push back against the aggression is also unclear. What does all this imply if not an invitation to have a go at fighting with one of the NATO countries?

Western deference in the face of Putin’s assertive policy is highly significant. While having the real opportunity to besiege the aggressor through the Ukrainian army, the West refuses to help Ukraine to the proper extent, which unquestionably aggravates the difficult military situation.

Yet again it appears that in this match West is playing giveaway. Some highly placed politicians are successfully feeding from the Kremlin hand, and their number is probably much greater than what is known to the broad public. Perhaps the left socialist youth of NATO’s current General Secretary Stoltenberg and his contacts in the Soviet KGB in the late 1980s, when he was even given the agent pseudonym “agent Steklov,” were not entirely innocuous.

For the West to understand what awaits it in the near future given this policy, it should take a look at the Russian opposition. Today there is virtually no opposition, but for the last 20 years it did everything it could to fit into the existing state system, to play by the anti-rights rules foisted on it, tried to take seats in structures of a regime that had already rejected democracy and was going all out to build an authoritarian regime. This appeasement of an entrenched dictatorship ended for the opposition in total ruin. The most cowardly went into emigration; the most daring went to prison; and the rest are still deciding what to do. The same is going to happen with Western democracy if it doesn’t make up its mind to defend freedom with adequate measures instead of lamentations and remonstrances. Forbidden to talk about Afghanistan